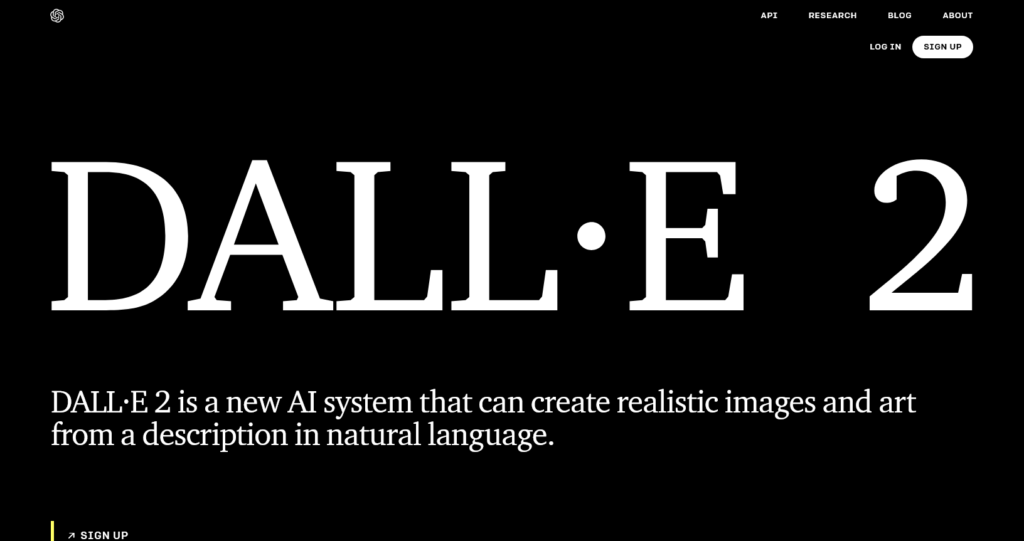 It’s appropriate to say that this is the year of the explosion of practical applications of AI technology. In the past few months, people have been swept up by GPT-generated articles, Copilot-generated code, Stable Diffusion, DALL-E and Midjourney-generated images. With the boom, giants have also rushed to the scene, with Google’s image generation model Imagen, followed by Meta’s text-to-video model Make-A-Video, while Microsoft has taken a different approach by building DALL-E 2 into its new service Microsoft Designer to meet the daily design needs of ordinary users such as invitations and postcards

But the other side of a bountiful fall is also an eventful one. Earlier this week, Bloomberg reported that Stability AI, the developer of Stable Diffusion, had raised a seed round of more than $100 million at a $1 billion valuation. In this regard, this article summarizes some of the more controversial issues in the field based on the news events related to AI creation in recent months, so that interested readers can further study and think about them, and hopefully promote a cautious but open-minded view of AI creation.

It is also necessary to clarify some terms and concepts before specifically listing the issues and events. We know that while AI creation involves complex technologies, the basic model is the same. Researchers train models with large amounts of data so that they can transform inputs (e.g., text or images) into outputs (e.g., text, images, videos, etc., that match the description) in the way envisioned for a particular application scenario.

This process involves different concepts such as the AI model, the developer of the model, the dataset used to train the model, and the application from which the model is deployed. Although these concepts are easily confused or misused in many everyday representations, it is important to correctly distinguish between these aspects in order to accurately discuss and assign rights, obligations, and responsibilities. Here, we take AI technology, which has received a lot of attention recently, as an example, and list the correspondence of its related concepts for reference

Based on this, here are some frequently asked questions and related discussions summarized from the news events.

Does using someone else’s copyrighted work to train a model constitute infringement? This is a question that almost all AI models cannot avoid at the moment. First, let’s review a basic principle: even code and works that are publicly available for free are protected by copyright as long as they are not declared to be in the public domain; if they are used for AI training, they generally still constitute “use” in the legal sense and require the permission of the right holder. This means that the user needs to comply with the license terms as well: common requirements include attribution, marking the original license information, etc.; some licenses also restrict the method and purpose of use (e.g., no commercial use).

The only way to get around the license conditions is to argue that your use constitutes “fair use,” but the existing regulations and cases do not clearly support this. For example, Butterick’s webpage on GitHub Copilot states that GitHub is suspected of infringement because it has not followed the license requirements for the code in question, has not marked the original license information, and has not provided sufficient evidence of fair use.

However, there are precedents that may favor AI developers, such as the much-publicized Google Books case from earlier years (scanning and digitizing copyrighted books does not constitute infringement, Authors Guild v. Google, 721 F.3d 132 (2d Cir. 2015)); and the LinkedIn case decided just earlier in the year ( (third-party crawling of publicly accessible data on the Internet, such as professional profiles on LinkedIn, does not constitute infringing access to a computer system, hiQ Labs, Inc. v. LinkedIn Corp., 31 F.4th 1180 (9th Cir. 2022)).

But even so, there are too few such cases on text and data mining (TDM) to form a general experience; and it is unknown how far those decisions in traditional technical fields can be extended to AI scenarios. Even setting aside copyright issues for the moment, AI training practices may also violate the likeness or privacy of others, or violate ethics. The organization that maintains the CC licenses has issued a paper arguing that using CC-licensed works to train AI should be legal by default, but also encouraging researchers to consider factors outside of copyright such as personality, privacy, and public morality.

And as the bar for AI applications has been lowered, this contradiction has begun to come into focus. For example, according to Motherboard, images of patient consultations, involuntary nude photos, and gory scenes from terrorist events have been found in the LAION dataset of Stable Diffusion and Imagen training material. Not only is this difficult to detect beforehand (a special search tool has since been developed Have I Been Trained?), but the only remedy after discovery is to request removal on a case-by-case basis via a form provided by Stability AI.

As a result, it is now argued that such training material involving the rights of others should be opt-in rather than opt-out, while opponents naturally respond that it is impossible to implement and impedes technological progress. How do rights in AI-generated works accrue? At a superficial level, this may be one of the few less controversial issues in the field of AI creation: at least in terms of U.S. practice, AI works can apply for copyright protection, the only requirement being that the author must be registered as a human and not a machine. Just at the end of September, a New York artist named Kris Kashtanova created a comic with the help of Midjourney, applied for copyright registration for it, and it was approved.

The difficult question, however, is whether the author of the AI training material can claim rights to similar works generated by the AI. Put another way, is it plagiarism if the AI work is highly consistent with the content or style of another’s work? For example, MIT Tech Review recently reported on the troubles of Rutkowski, a Polish digital artist who specializes in combining classical painting styles with magical scenes and has created illustrations for Dungeons & Dragons, Marvel, and more. But after the explosion of Stable Diffusion, Rutkowski found that if he added his name to the input of the model, he could get something that looked like his own work. Many other artists whose work was “studied and learned” by Stable Diffusion have described a similar situation.

Of course, it is not that art history has not witnessed similar problems; Marcel Duchamp’s urinals and Andy Warhol’s cans were controversial when they were introduced, but ultimately did not destroy art, as was sometimes feared, but rather expanded the definition of art. But how is one to evaluate the ‘homage’ of inorganic objects like AI, whose scale and efficiency far exceed those of humans?

One possible response to this is that AI users make a creative effort in writing textual cues, thus justifying their rights to authorship. For example, in September, an AI entry created through Midjourney was awarded first place in the Colorado State Fair’s fine arts competition.

Since it is inevitable that AI creations generate friction of rights, the next natural question is, who should be responsible for AI creation infringement? While much of the attention in this area is currently focused on the researchers and application providers who train the models, there are many arguments that the users of the models also have obligations and responsibilities. For example, if one uses Stable Diffusion to create images, one has an obligation not to attempt to create works that infringe on content or ethics; if one uses Copilot to assist in development, one has an obligation to check that the code generated is not a direct regurgitation of someone else’s original work (as many commercial teams do in cleanroom design); otherwise, one assumes the risk and responsibility.

A more innovative formulation comes from the book The New Breed, which argues that the relationship between humans and AI should be approached with reference to the relationship between humans and animals, for example by holding users liable for the tort consequences of AI creations in the same way that animal breeders are liable for the ‘atrocities’ of their animals.

In short, in the absence of legal and social consensus, the regulation of AI creation mainly relies on industry self-regulation. For example, at the model level, many researchers have adopted the “model card” approach pioneered by Google’s TensorFlow, which provides full disclosure in the form of documentation on the intended use of the model, data sources, limitations and trade-offs, ethical considerations and mitigation measures for use. Open source Stable Diffusion also includes “responsible use” as a license condition in its license (CreativeML Open RAIL-M).

At the application level, models such as DALL-E deployed as a service generally incorporate an automatic review mechanism that prohibits the input of some sensitive words and phrases and automatically blocks the occasional inappropriate result. A special case remains Midjourney: in addition to prohibiting invasive content in its terms of service and excluding itself from liability; the fact that free users can see each other’s bot commands issued in the Discord room carries its own kind of community oversight effect.

Moreover, it is also because these life-and-death issues of AI creation are largely left blank that market participants have generally shown some tendency to be cautious. The Waxy blog, commenting on Meta’s video generation model, notes that these days these big tech companies are increasingly inclined to go the outsourcing route when it comes to testing the waters of AI creation. Galleries such as Getty Images and Shutterstock have also chosen to stop including or restrict the display of AI work, citing unclear ownership of such work as a possible legal risk to their clients.

Finally, in addition to the ownership of rights, the context and motivation for using AI works is also a frequent issue of contention. In August, Galaxy Brain, the email newsletter of The Atlantic Monthly, was controversial for its use of AI images in an interview. The interview featured Alex Jones, the notorious founder of Infowars, and was accompanied by an image created using Midjourney, using the prompt “Alex under the fluorescent lights in the U.S. office.

To the surprise of the director, Charlie Warzel, public opinion was “dismayed and shocked” that a magazine as prestigious as The Atlantic was cutting corners with AI, criticizing the author for setting a example of “skimping on the art budget. Warzel had to issue an apology, admitting that his motivation was to make the article look different and that he didn’t consider the feelings of his readers.